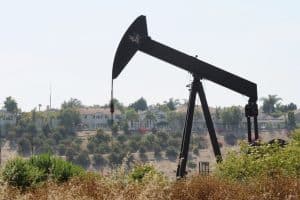 Sentinal Peak Resources has withdrawn its request for the City of Culver City to delay its release of the Inglewood Oil Field Specific Plan and related Draft Environmental Impact Report. In April, SPR asked the City to delay the release of both documents, and the City Council agreed to allow 90 days for the City Council’s Oil Drilling Subcommittee and SPR to discuss a potential working agreement on how to move the IOF Specific Plan Project forward, including discussion of SPR’s request to become the Project applicant.

Culver City Mayor Jeff Cooper said: “We all clearly heard the concerns voiced by the many community members who came to the City Council meeting in April to ask us to release the Draft Specific Plan and EIR, and I look forward to seeing the City move forward with the completion and release of these documents.”

More information about this issue is available at www.culvercity.org/how-do-i-/learn/inglewood-oil-field.