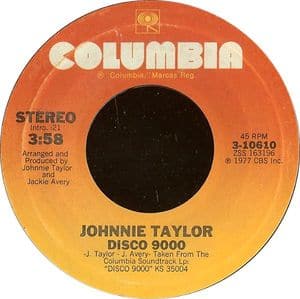 Join Black Talkies on Parade for the original Empire, the 1976 film Fass Black, directed by D’Urville Martin. Fass Black is a slick film about the music industry in Los Angeles, where club Disco 9000 dominates the music charts and the crowds. John Poole stars as Fass Black, a music mogul who is getting threats from his competition and must protect his club and record label. The film was directed by D’Urville Martin, who directed another hit of the era, Dolemite, and also features dancing legend Harold Nicholas. Relive the glamour, funk, and hair of the 70’s at MCLM this month. Your afternoon host will be Executive Director Lloyd Clayton and film historian Les Wills will hold a discussion and Q&A following the film.