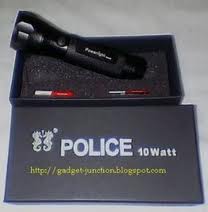 From the desk of the always astute Lt. Ron Izuka of the Culver City Police- It’s the Blotter!

So, if anyone sees a Jeep out by itself after curfew….

Culver City Police Department, in honor of National Police Day designated by the President of the United States, National Police Week (5/9-5/15) honors officers throughout the country who have fallen in the line of duty. …[READ MORE]

Lighting Up is Not Legal In Culver City, So…

The Culver City Police Department wants the public to have a safe July 4th celebration. We want the public to know that all fireworks, even those lawfully sold in other cities are illegal in Culver …[READ MORE]