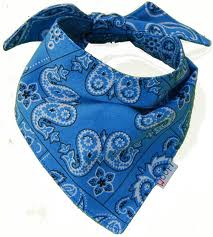 On Oct. 15, at about 11:05 pm, two Hispanic males were dropped off at the parking lot located at the intersection of Washington Boulevard and La Cienega Avenue. The suspects were in a white Toyota Avalon. The vehicle left the location southbound La Cienega Boulevard while the Hispanic males entered a store wearing all blue clothing, including blue baseball caps, blue bandanas covering half their faces, and wearing gloves. One of the suspects pointed a handgun at the clerk while the other jumped over the counter and stole money from the cash register, a pack of Marlboro cigarettes, and an unknown amount of lottery tickets. The suspects then fled the location. Officers quickly arrived and established a perimeter based on the information. The suspects were not located.

Looking back at the month of Febrarury, the Culver city Police Department had some noteworthy arrests; On 2/2/10, Officers Al Casillas and Roy Lopez responded to the area of Washington Place and Huron Avenue in …[READ MORE]

Crime Blotter – What Goes With …

From the desk of Lt. Ron Izuka of the Culver City Police Dept. — Stolen License Plate: On February 22, 2011 at 9:15 pm, a victim came to the department to report her front license …[READ MORE]