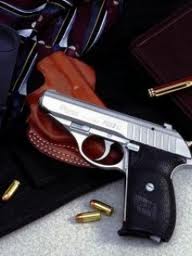 Crime Blotter for November 20th through the 26th.

Vandalism:
On November 25, 2012 at 2:00 pm, a victim came to the police department to report her 2005 Chevrolet was vandalized. The victim said she had parked and locked her vehicle in the 4000 block of Van Buren Place on November 25th at 1:15 pm, when she returned at 1:55 pm noticed the her van had been vandalized.