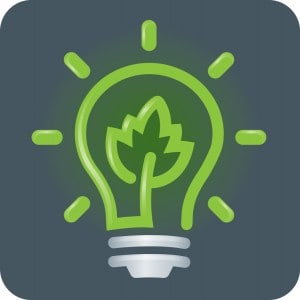 The Board of Supervisors agreed Tuesday to study an option for buying electricity designed to increase access to clean and renewable energy sources.

Developing what is called a community choice aggregation program would allow Los Angeles County to join with cities and other counties to buy alternative electrical energy as a group, while keeping transmission and distribution services from existing electrical utilities in place.

“Los Angeles County has been a leader in developing programs that give residents and businesses greater access to clean and renewable energy sources,” Supervisor Don Knabe said. “This program has the potential to revolutionize the way energy is provided to cities and communities throughout the region, creating competition that drives down costs and helps protect the environment.”

Customers would have the chioce to opt in or out of the program.

About 5 percent of consumers nationwide get electrical service through a CCA contract, including residents in Marin and Sonoma counties and people living in Chicago and Cincinnati, according to the proposal to study the idea, co-authored by Knabe and Supervisor Sheila Kuehl.

Lancaster is about to launch its own program and Santa Monica, Inglewood, Torrance, Manhattan Beach and Culver City have also announced similar plans.

State law mandates that 30 percent of electricity supplied to retail customers must come from clean and renewable energy sources by 2020, pushing up the demand and driving prices down.

The county’s Office of Sustainability will look at other municipalities’ programs, reach out to local cities to gauge interest and meet with utility companies to assess the benefits. A report back is expected in 90 days.

The board’s action comes as others back the creation of a statewide, publicly-owned electrical utility, hoping to gather enough signatures to qualify that measure for the November 2016 ballot.