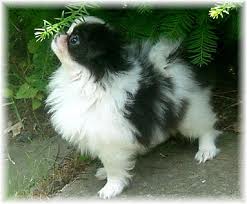 Almost every day, there have been inquiries about the state of the Boneyard, and the date when it would reopen. It’s not good news, but the latest from the city is this-

“Since the discovery of the seepage of liquid and the presence of very low concentrations of methane gas (which, according to the City’s outside consultants, do not pose a risk to public health or safety), the Dog Park has been closed since Sept 28.

On December 7, 2010, the c estimating the work being done by PXP would be complete and approved by the State Division of Oil, Gas, and Geothermal Resources (DOGGR) by early January, 2011. Recent rains have impacted the progress of work. PXP reports that the work is now expected to be complete sometime in mid to late January, 2011. Once work is complete and approved by DOGGR, the City will announce the re-opening of the Dog Park.”

You didn’t want those cute dogs to get all muddy anyway, right? Patience is a virtue.