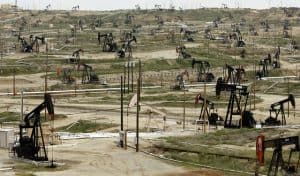 On April 17, 2017, the City Council will be holding a community meeting to discuss and consider a temporary hold on the Inglewood Oil Field Specific Plan Project and related Environmental Impact Report for the purpose of considering a request from the new IOF operator, Sentinel Peak Resources, to participate in the Specific Plan process as a Project applicant.

Sentinel Peak is the third company to own the Inglewood Oil Field in less than seven years.

The anticipated Environmental Impact Report was not released on the previously scheduled date of March 30, and the city offers that a new date for the release will be posted soon.

The meeting will be at 7 pm at City Hall in the Mike Balkman Council Chambers.