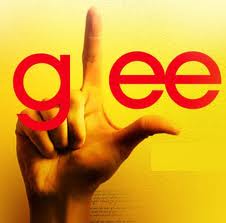 Some very lucky Culver City students will get to see their own plays brought to life by some of their favorite television stars: the cast of “Glee.”

According to  Backstage, the exciting occasion is the Young Storytellers Foundation’s The Biggest Show 2012, taking place Oct. 20 at Willows Community School. The evening will feature TV actors—most notably, cast members of “Glee”—performing a series of scripts written by students in YSF’s mentorship program.

The YSF, founded in 2003, aims to combat the cutting of L.A. public schools’ creative arts programs by sending in volunteers to mentor students in the art of playwriting. The YSF mentors approximately 700 students in the greater L.A. area each year. The annual Biggest Show is designed to showcase students’ work, to emphasize the importance of creative arts programs, and to raise funds for the YSF.