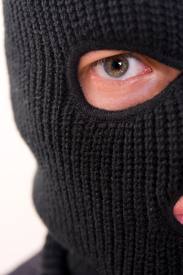 From the desk of Lt. Ron Izuka of the Culver City Police Dept. —

Stolen Car:
On February 22, 2011 at 2:00 pm, officers responded to the 11200 block of Overland Avenue regarding a stolen car investigation. The officers met with the victim who told them the following; he said he parked and locked his 2000 Honda Accord on February 20th at 3:00 pm. When he returned on February 22 at 10:00 am his vehicle was missing.