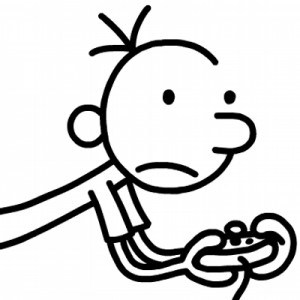 Culver City Friends of the Library are delighted to announce the winners of the “Not so Wimpy Film Festival” for the One Book, One City, Jr. program.
The Centennial Award winner is Moses J. Fritz, for his film, “Lirabys aren’t boring.” Violet Fritz is also recognized for her role in that film with the “Best Actress” award. The other award winner, the Mayor’s Award, is Amit Gupta for his stop-action film, “Stinky Tales.”

Awards will be presented and the films will be screened at the library on Saturday, September 9 at 2 pm. They will be followed by a showing of the movie, “Diary of a Wimpy Kid: the Long Haul”. Join us for food, fun and films!