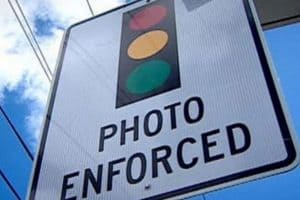 Over the past several years there has been considerable commercial development throughout the City and the volume of vehicles that travel our roads has increased. Culver City streets have become major regional thoroughfares on the West side of Los Angeles and are being utilized by motorists attempting to avoid congested freeways in the area.

In addition to the permanent signage that will be posted at these new locations, a mobile trailer will be temporarily placed at each approach advising drivers of the photo enforcement at the intersection. After seven days, the mobile trailers will be removed and warning letters will be issued to violators for a minimum of thirty days, in accordance with California law.

The new approaches/locations should be fully operational within the late part of Spring 2017.