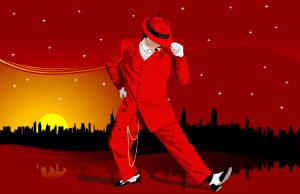 “I have tried my best to defend what is most precious in our American society –
a society now at war against the forces of racial intolerance and totalitarian injustice,”
— George Shearer, defense attorney for the 38th St. Gang in “Zoot Suit”