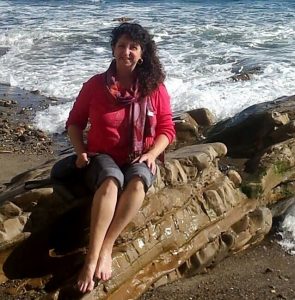 Sandra Levin, Executive Director of the Los Angeles Law Library has been named as this year’s recipient of the Robert L. Oakley Advocacy Award from the American Association of Law Libraries (AALL).  The prize was given as recognition of her efforts on behalf of California county law libraries to secure solid, sustained funding through the passage of California SB 711.

A former City Council member and Mayor (1998), Levin has long been known for her political acumen.

Levin said “I was honored to be recognized for the work of a large team of people who understand and support the mission of public law libraries to create free, public access to justice. And I’m even more honored to be entrusted to continue the fight for sustainable stable funding throughput the state.”

This Advocacy Award is given to recognize an AALL member or group who has been an outstanding advocate and has contributed significantly to the AALL policy agenda at the federal, state, local, or international level.