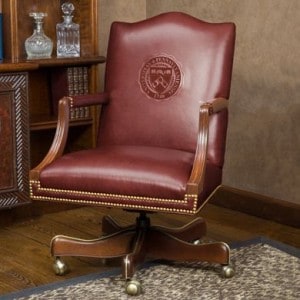 The chief item of business for the City Council meeting of June 13, 2016 was to confirm appointments to the many groups that offer support to the city through all of it’s structures; the commissions, the committees and the boards. With a new interview process this year, most candidates had already had a chance to introduce themselves and answer questions before the council.