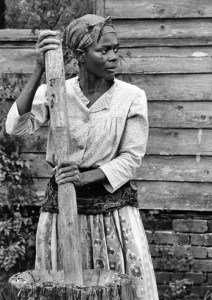 Black Talkies on Parade presents the 1974 award winning film The Autobiography of Miss Jane Pittman. Directed by John Korty and based on a book by Ernesy J. Gaines, the film tells the story of civil rights through the eyes of Jane Pittman, who lived in the South all her life and grew up as a slave on a plantation. The film stars Cecily Tyson and Richard Dysart and was the first film on TV to tell the story of slavery in the South, predating the mini-series Roots. The Autobiography of Miss Jane Pittman won nine Emmys and was recognized by the Directors Guild of America as an Outstanding Directorial Achievement in Movies for Television.