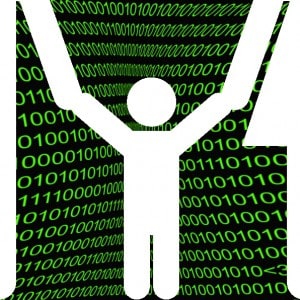 A February federal court ruling could require California Department of Education to release all personal data — even including names and Social Security numbers — on general and special education students since Jan. 1, 2008: more than 10 million students including your child’s information.

While this lawsuit sought students’ general demographic information, a federal court now is considering having the CDE release all data — even including names and Social Security numbers — it has collected on general and special education students since Jan. 1, 2008 – more than 10 million students.

It’s hard to fathom that a judge would allow such an overexposure of children’s information. While California State PTA is not part of the court ruling, we are exploring other avenues to delay, reduce or possibly reverse the release of so much of our children’s personal information. California State PTA has a long history of protecting and upholding students’ privacy rights, and today is no different.

Follow these step-by-step instructions to complete the Objection to Disclosure of Student Information and Records:

2. Mail the completed form, one for each student, exactly as required to:

The deadline to submit objection forms and make your voice heard is April 1. Do not fax or email the form, and do not phone or message – only hard-copy forms will be accepted.

For more info, go to capta.org