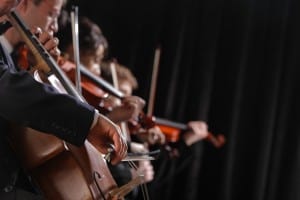 Admission Charge.
$10: GEN ADMN. At Veterans Memorial Auditorium the evening of the performance and on-line: www.culvercitysymphony.org

Box Office opens at 7:00PM the evening of the concert

The Culver City Symphony Orchestra is now in its sixteenth year performing in Culver City, and is in its 53rd season. It has performed in many regional venues in the communities of Westchester, Venice, Los Angeles, San Gabriel, and now Culver City.

Frank Fetta, Conductor and Music Director, is well known for his conducting of orchestral music, ballet, and opera in Southern California as well as throughout the country including engagements with the San Diego Symphony, the Redlands Bowl Music Festival- music director, The San Bernardino Symphony-music director, the Fresno Philharmonic, the Torrance Symphony, the Nevada Opera Theater, and the Marina del Rey Symphony.