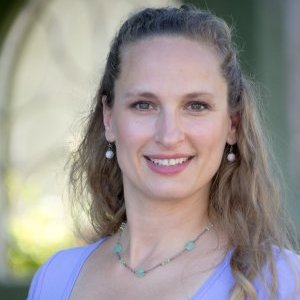 Parks and Rec Commissioner Kelly Kent filed papers yesterday to run for the school board in the upcoming election. “I’ll be launching my campaign formally in September,” she said while speaking with Culver City Crossroads “but since I’m about to step into a vacation, this wasn’t the moment to create an event.” With a doctorate in Neuroscience from USC, she may fall in with the maxim that it’s not required to have a doctorate to win an election, but it certainly doesn’t hurt. (Ask Dr. Steve Levin)

A Parks and Recreation Commissioner since Nov. 11 of 2014, she has two children, one at Linwood E Howe and the other in preschool. The mother of two, Kelly is an active volunteer at Linwood Howe Elementary. She has participated in many projects including walkathons, beautification efforts and arts enrichment.  Kelly was instrumental in founding and implementing a before-school Spanish language instruction program, administered and taught entirely by volunteers.  The program was so successful that the school site, Booster Club and PTA elected to fund curriculum, and teacher stipends and training to support the program’s expansion.

Kelly is looking forward to beginning her campaign in the new school year.