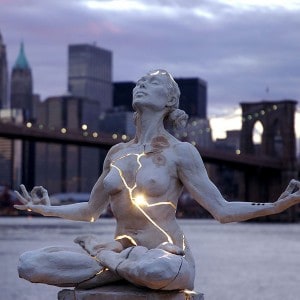 We can trace Earth Day back to Rachel Carson. Every now and then when I think that being a writer isn’t much, I’m reminded of someone who truly changed the world by publishing a book.

When I first heard the title “Silent Spring” I thought it was a novel; I imagined the title to be a metaphor – a clear rush of water running without a sound, as I had seen happen after an East Coast summer with so much rain that springs popped up on surprising spaces. But the idea of a season without birds was really almost too terrifying for me to understand. I couldn’t bring myself to read the book until I was in my thirties.

Gaylord Nelson, a senator from Wisconsin who was inspired by Carson’s writing,  began to use the strategy of the anti-war movement to get more public attention on pollution and environmental concerns. Twenty million people celebrated the first Earth Day in 1970.

Today, the estimate is a billion, making it the largest secular holiday ever observed by the human race.

And yet – The crisis being caused, and exacerbated by industrialized nations threatens to overtake the 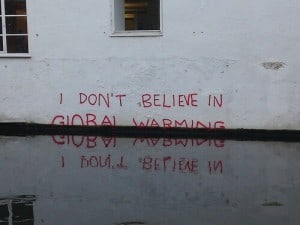 entire human race, and still we don’t have the political will to undertake the changes that have to happen.

I’m reading another book now, one that seems like a great map for how to get out of this mess. “Who Rules the Earth”  by Paul F. Steinberg is subtitled ‘How Social Rules Shape Our Planet and Our Lives.’  To quote from the jacket ‘…essential reading [to understand] that sustainability is not just a personal choice but a political struggle.”

Steinberg offers many observations on radical changes that have come about because of one person or one small group taking the stand that change must happen. It’s very heartening information. I hope this book creates changes even bigger than ‘Silent Spring,’

It’s too easy (and far too depressing) to cite statistics on cancer and toxins and melting polar ice, and those facts do not inspire me to action. What does inspire me to action is the fact that there are other people who care about changing the rules as much as I do. Social pressure can and must make the difference.

A silent Spring – one where no birdsong is heard and the sound of machinery drowns out the natural world – is taking place now in many parts of our planet. A silent spring – a simple waterspout welling up from an overflowing aquifer – can be an ideal metaphor for a groundswell of social movements creating the change we need.