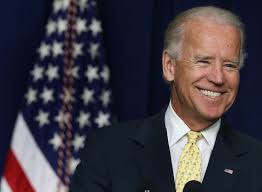 Vice President Joe Biden will visit Los Angeles Friday to promote President Barack Obama’s proposal to make two years of community college free. According to the White House, Biden will speak at West Los Angeles College “to discuss the importance of helping Americans go to college and get the skills they need to succeed.”

Obama originally unveiled his “America’s College Promise” proposal earlier this month, and spoke about the concept during  State of the Union address on Tuesday, Jan. 20.2015

Specific details of Biden’s visit were not immediately available.

West Los Angles College, along with Santa Monica College, are both listed among the 15 community colleges in California that may be offering four year bachelor’s degrees as early as 2016.