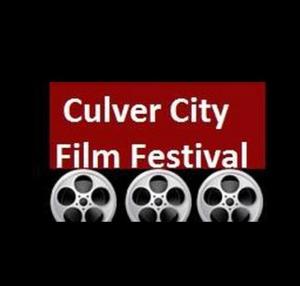 The Culver City Film Festival call for film submissions is open. This is a fantastic opportunity for filmmakers from all over the world to showcase their work to a wide audience located in the “Heart of Screenland.”

“The Festival offers filmmakers from around the world a unique opportunity to screen in one of the largest film centers of the world, Culver City.”says Festival Director Jon Gursha.

“We accept all type of film submissions, from shorts to features to international and foreign language films. The festival is truly open to anyone with interest in displaying at a unique and international film festival.”

The festival will feature a wide variety of film types and genres. Categories include: Animation, Documentary, Experimental, Fantasy, Fiction, Horror, Indie, and more for both short and feature films. The festival will show films with something for people who are fans of all different genres.

Festival Programmer Peter Greene is already excited about this year’s festival program. “The quality of independent cinema has never been better. The festival strives to have something for everyone. We are looking forward to receiving some exciting submissions and sharing them with filmgoers.”

Filmmakers can also submit online via “Film Freeway” by clicking on the following link: filmfreeway.com/festival/CulverCityFilmFestival A low submission fee of $25 made payable to Culver City Film Festival is all that is required to process entires.