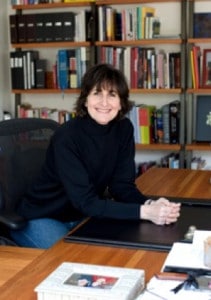 Contact the Culver City City Council to voice your support for the report’s recommendations:

Establish from the General Fund a city Arts, Culture and the Creative Economy department with at least two full-time staff to begin operating in FY 2014/2015.
Allocate funds from the Cultural Trust Fund to conduct a study to establish baseline knowledge of the arts and culture in Culver City and point to areas of economic opportunity.

If approved by the City Council as part of the next year’s budget, these two actions will restore Culver City’s missing infrastructure to ensure public funding and technical support for arts and culture organizations, as well as ongoing support for the city’s creative economy.

Send your letter to the City Council members now @ www.culvercity.org/Information/emailus.aspx?dept_id=38

(From Arts for LA)