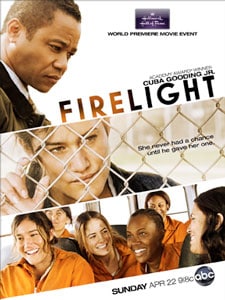 Ligiah Villalobos was nominated for the prestigious Humanitas Prize for a TV movie she wrote titled, “Firelight.” Currently a student at Culver City’s Antioch University, she is one of 27 writers (including the likes of John Gatins, Quentin Tarantino, and David O. Russell, ) who were named finalists in nine categories for the 39th annual Humanitas Prize. The writers will compete for $95,000 in prize money to be handed out at the annual luncheon on September 20th. The Humanitas Prize was created to honor TV and film writers for telling stories, which truly and deeply explore the human experience in a way that both entertains and enlightens.