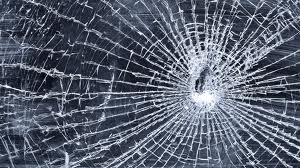 Crime Blotter for March 13th through the 18th.