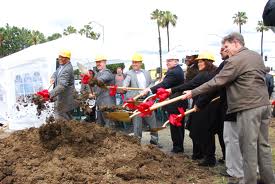 It has been one year since the devastating loss of the Low and Moderate Income Housing Fund
through the elimination of Redevelopment Agencies. Culver City lost $8 million annually, resulting
in a significant blow to the creation of affordable housing in Culver City. Other cities throughout the state have felt similar impacts.