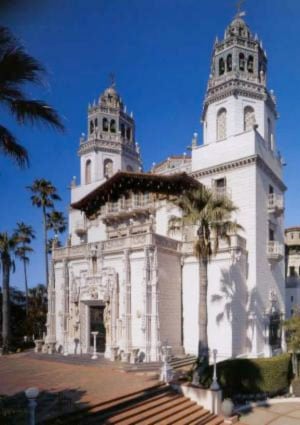 Culver City strives to be the greenest place to do business, and a local tech has just been bought by Cal Nanotech, proving once again that if you are looking for smart green ways to advance, Culver City is the place to shop.

The system was designed by a retired U.S. Air Force coating specialist, according to a release by California Nanotechnologies.

The ‘white roof’ system consists of a waterproof membrane to cover an existing damaged roof and a reflective, white, surface coating. The elements combine to reduce the energy needs of a building by 10% to 20%, the company said.

The elastomeric primer layer is partially composed of cryogenically milled recycled tires. When re-vulcanized, this primer layer provides both waterproofing and insulating qualities, the company said.

The surface layer is impregnated with hollow glass microspheres to further insulate the roof top and reflect solar rays.

White Roof Systems will continue to improve its technology as it operates as a wholly owned subsidiary of California Nanotechnologies.

As a licensed roofing contractor, White Roof Systems has completed about 30 projects in Southern California, including the Hilton Hotel at Disneyland in Anaheim and the administration buildings at the Hearst Castle in San Simeon, the company said.

Future projects may include using the new coating system on three new railway stations in Saudi Arabia, the company said.