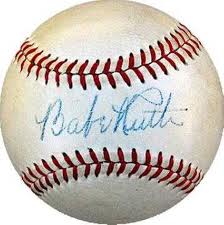 Arizona jumped out to an early 1-0 lead in the third inning aver a successful squeeze play. Westchester answered with three runs in the bottom of the fourth.
After tying the game on a ground out by A J Inatsugu, manager John Lopatto called on pinch hitter Angel Dela Torrewith runners on second and third, After taking the first two pitches for strikes, Dela Torre connected on a line single to right, knocking in Avery Allen and Carlos Jacobo to give Westxhester a 3-1 lead. Closer Craddolph threw two scoreless innings to seal te victory.

Dela Torre, on his game winner, “I was excited to get the opportunity to contribute. We have so many great players on this team. Every night, a different player is the star. Tonight, Anthony Chavez got on base three times, Kaplan was great, Grant shut the door, Reggie Castro turned a key double play and Mario Morales did a great job on the bases.”