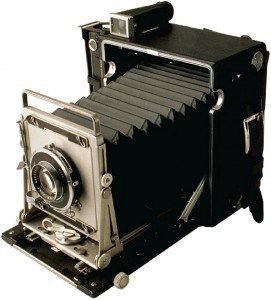 Culver City’s holiday lights sparkled in the cool night air outside Akasha’s windows as some of the city’s luminaries showed their support for Sahli-Wells in the City Council election to be held next April 13. The festive atmosphere befit the holiday season.

The “Jam Session” celebrants were treated to a selection of Chef Akasha’s signature housemade jams and chutneys, paired with delectable cheeses and several varieties of wine.

Culver City Cultural Affairs Commissioner Ronnie Jayne served as the MC for the evening, introducing Chef Akasha, who described her fascination with the process of jam-making, and her affection for the Culver City community.

Meghan Sahli-Wells also briefly addressed the group, thanking them for attending, and adding, “It is an honor to have so many wonderful people here. I know that it’s hard to give in these times, but the fact that you’re here shows how important this election really is.

“We’re here tonight because we believe in community empowerment, sustainability, diversity, and respect for our neighborhoods,” she continued, touching on some of the cornerstones of her campaign.

For more information about “Meghan Sahli-Wells for Council 2010,” including a list of her supporters, a detailed platform description, and ways to donate to or support the campaign, please visit the website at www.vote4meghan.com, or send email to [email protected]

The candidate filed papers January 19 to officially register her campaign for the City Council election on April 13, 2010. On a rainy Tuesday morning at City Hall, Meghan Sahli-Wells submitted the documents that will …[READ MORE]