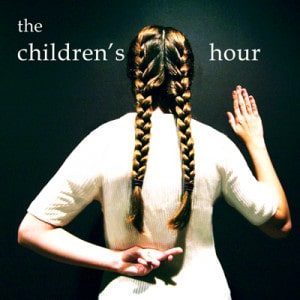 Coming this Wednesday, Sept 6 at 6:00, The Actor’s Gang returns to the Culver City Julian Dixon Library to read scenes from classic plays. This season, The Gang will be reading from acclaimed plays by women playwrights, starting this month with scenes from Lillian Hellman’s classic The Children’s Hour.

The Children’s Hour was a shocking play for its time. It was based on an actual incident in nineteenth century Scotland, in which a pupil accused her schoolteachers of lesbianism. The word itself is never spoken in The Children’s Hour, but the mere hint of it—the innuendo that there is something “unnatural” going on between Martha Dobie and Karen Wright—is enough to damn them in the eyes of their community. Mary, the child who levels the charge against her teachers, has been spoiled by her grandmother and has learned early how to manipulate adults. Her doting grandmother is shocked by Mary’s allegations and takes it upon herself to withdraw Mary from the school and to advise other parents to do the same.

It is the power of the lie, of a child’s tenacious unwillingness to speak the truth even when it means the ruin of several lives, that accounts for the enormous power of the play.