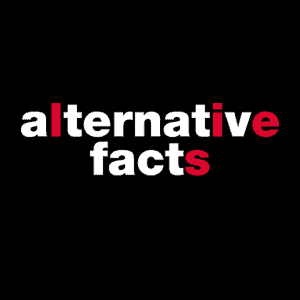 Sometimes there’s a local news story that slides away before it can be caught; people don’t want to be quoted, evidence is elusive. If I can’t do it justice, it’s best not to do it. Committing journalism requires that I have something to commit to.

It happened this past week over the abrupt and unexpected departure, followed by unprecedented return of Dr. Kim Indelicato, the principal of Lin Howe. A trickle of unhappiness quickly turned to a tide of outrage, with social media posts flying thick and fast. There was a rumor, or the ghost of a rumor, and people began to respond to it without even knowing what it was. There were strong opinions, based on a complete lack of information. People were totally, utterly certain of something, they just were not sure what it was.

I don’t want to imagine the situation that could have come up if the issue had not been resolved.

So, the story turned out not to be about Dr. Indelicato, but about this moment where we are so eager to commit our energy and our efforts, so anxious to be on the side of right, we rush to judgement without knowing what we are judging. Thereby defeating our own good intentions.

At the school board meeting, Jerry Chabola noted in his moment at the podium that he’d stepped back from using social media lately, “It seems to cause more problems than it solves.”

While we may collectively laugh about ‘alternative facts’ we have not yet become as savvy as we need to be about where we source information.

Of course we care about our schools and our children and everyone and everything that touches them. Perhaps one of the best things we can do for them is model good critical thinking, and take the time to research before responding.

A well thought out response instead of a panic driven reaction? That is a great alternative.