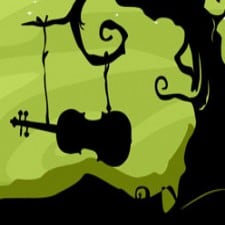 This entertaining event of music and haunted surprises will include a pre-concert Trick-or-Treat Carnival for children of middle-school age and younger between 6 and 6:45 p.m. Kids in costumes will win a prize! VCHOS, a food truck serving traditional Central American pupusas with a modern Latin twist, will be parked outside Veterans Memorial Building from 5 to 7p.m. for those who’d like to purchase dinner before the concert.

Admission is free; donations are welcome and benefit the Academy of Visual and Performing Arts. Veterans Memorial Building is located at 4117 Overland Ave., Culver City, CA 90230. To make a donation online, visit www.avpa.org and click “donate.”