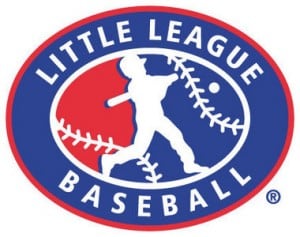 The road to Williamsport 2016 begins in West Los Angeles, as the Culver City Little League Majors All Stars open up against rival Santa Monica Little League on Saturday, June 25 at 1:00 pm on the opening day of California Little League District 25 all star tournament play.

Culver City made it to the District 25 championship game last season, losing on a walk off grand slam to champion West Los Angeles. This season, the 13 members of the Culver City team are ready for redemption.

Jesse Tanahara, shortstop and sometimes pitcher explained, “We went really far last year, but to lose in the championship was heartbreaking. We are going to do our best this year, and I believe that we have the talent and leadership to win it all. Coach Chip (Netzel) is such a good teacher and coach, it’s great to have him on board again this year.”

West Los Angeles is the tournament host. WLA’s field is located at 1411 S. Sepulveda Boulevard, Los Angeles, CA 90024. Admission is free for all games, including Culver City’s game at 1:00 pm on Saturday.