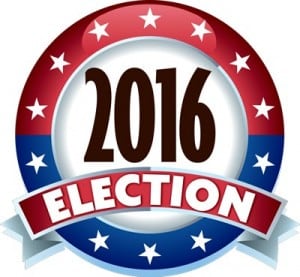 Election Day, Tuesday, April 12, 2016 the Marcus G. Tiggs campaign will be available to drive seniors and military veterans to the polls. To request a ride, please call Renee de Palma at 310.864.6249.

All are invited and encouraged to stop by and mingle with Culver City Council Candidate, Marcus G. Tiggs and his campaign team. Tiggs’ community involvement spans almost two-decades. This includes over 10-years of service on Fiesta La Ballona Planning Committee and 8-years as a former Culver City Planning Commissioner. According to Tiggs, our great city hungers for proven leadership, fresh ideas, positive solutions and someone who is not afraid to roll up his sleeves to tackle our future challenges without losing the Essence of Culver City.

The business community and residents support shows he’s a proven bridge-builder, consensus seeker and gets to heart of the issue. He’ll be a clear-headed calm presence on our council bringing wisdom and intelligence to guide our City for next four-years. We are at a crucial time in our growth and development, and he’s uniquely qualified given his specialized legal training in financial matters to guide Culver City through budgetary issues on the horizon.