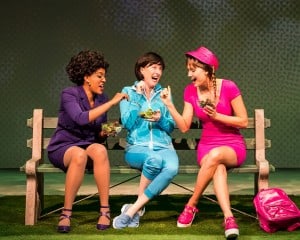 For tickets, go to CenterTheatreGroup.org