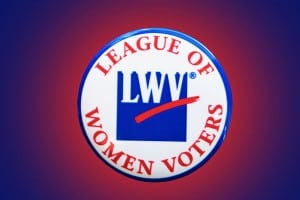 The League of Women Voters will talk about the March 3 election — a ‘puzzlement’ to many Culver City voters who often stay home on the first Tuesday in March because they don’t feel well enough informed to vote.

CC Chapter President Frances Talbott-White will present a brief demonstration of how to use smartvoter.org to get targeted information about this and other elections. We will see details about the candidates for contested seats on the L.A. Community College District Board of Trustees. Think of it as a virtual candidate forum!

There will also be discussion about the City of Los Angeles’ ballot measures, which propose consolidating their municipal election with state and national elections in June and November of even-numbered years. LWVLA is endorsing these propositions, which might be an inspiration to the many Culver City voters who would prefer not to have so many elections on dates outside the mainstream election calender. Jon the conversation Tuesday Feb. 17 at 11:30 am at the Senior Center.