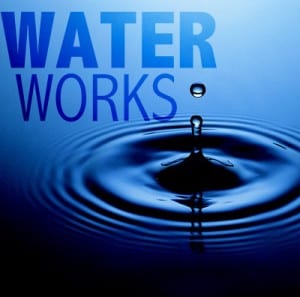 Cities are considering daily water allocation as a way to reduce water waste. By using an “allocation based rate structure” users that use more water than deemed necessary may find that they will pay much more.

The formula would rely heaily on number of people in a household through census records but also can include aerial photography and satellite imagery and even medical needs to determine a property’s projected efficient water usage.

Santa Monica is considering a 68 gallons per-person-per-capita for every single-family home with four people. The state data shows that July usage was 123 gallons per person /day but estimates to the City Council have been at 88 gallons.

Sacramento, Santa Cruz and Irvine are other communities looking to budget.

The state water board has been collecting data from local water agencies and in October hope to release a report how much water per person per day residents of the state are using.

In actuality, they have already collected sufficient raw data from 362 of the states 414 water agencies for the months of June and July to calculate per capita usage. This is a summary of per person/per day water usage in greater Los Angeles County. The September data will be released soon.

Culver City is around the State average at 133 gallons.

Here’s a list of local cities ranked by their usage rate.

Note about the data: This is derived from the State Water Board from water providers. Even though the water providers don’t calculate per capita use, they provide the values which make it possible to calculate.
( Monthly Gallons * % used by Residences) / Total Population Served / Days in Month

Not all water providers gave data. That’s why you see blank areas in the map ( see below) .