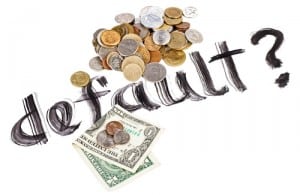 This does not impact the City of Culver City’s finances.

Payments from the property tax increment associated with the former redevelopment agency are approved by the DOF and allocated by the Los Angeles County Auditor-Controller every six months.

The DOF reversed its final determination by approximately $11.5 million on the upcoming payments schedule; therefore, not enough property tax increment will be made available on January 2, 2014 to meet the former Culver City Redevelopment Agency’s upcoming debt service payment in May 2014.

This will likely result in a bond default if not changed.

City Manager John Nachbar indicates that while this does not directly impact the City’s finances, the City and Successor Agency must aggressively work to resolve this matter on behalf of bondholders.