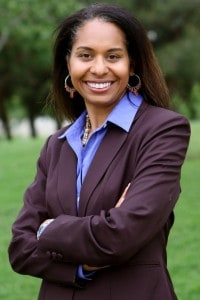 Sydney Kamlager, currently the District Director for Assemblymember Holly Mitchell, has opted out of the race for the Assembly seat. In a statement to the press, she offered, ” I have decided that I will not run for the 54th Assembly District at this time. This has been a difficult decision but one I trust you will understand.”

To her supporters, already poised to promote for the upcoming election, she said, ” I want to thank my hundreds of friends, elected officials, pledged donors and constituents who committed your support to my campaign. I also want to thank the dozens of groups, associations and organizations who pledged to host fundraisers, walk precincts and rally behind a strong, progressive candidate.”

Kamlager had previously been Public Affairs Division Manager at  Crystal Stairs, Inc. with Holly Mitchell, and came with her to the 54th Assembly District to take on the duties of District Director in December of 2010.