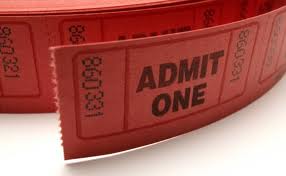 Black Talkies on Parade is excited to screen the 1983 independent film THE GIFTED with writer, directer, and producer Audrey Lewis in attendance for a discussion after the film. This rarely screened sci-fi drama examines a Southern Black Family that passes down supernatural powers they received from their West African roots. The family is visited by the last member of their original African Tribe to help fight off an alien force. The film won best picture at the 1993 Black Filmmaker’s Hall of Fame Festival.