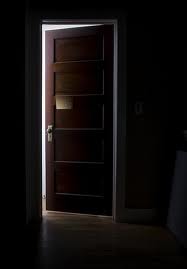 Crime Blotter for February 14th through the 20th.
Vandalism:
On February 14, 2012 at 12:00 pm, a victim called the police department to report her 2007 SAAB had been vandalized. The victim said the car was parked and locked in the 3800 block of Westwood Boulevard on February 13th at 10:00 pm. When she returned at 6:00 am the next day she found the rear passenger window had been smashed out.
Residential Burglary:
On February 16, 2012 at 9:40 pm, officers responded to the 4000 block of Duquesne Avenue regarding a burglary investigation. The officers met with the victims who told them the following; they all left their residence at 5:00 pm. They returned at 9:00 pm they discovered their property missing and the rear door open.