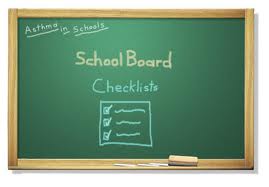 In the close finish to the School Board Race, the final numbers from the L.A. County Registrar added a few votes to each total, but did not alter the order of the finish. With the final total of Goldberg 2410, Chardiet 2115 and  Zeidman 2087, the only further information was that the voter turnout was even smaller than predicted.

Even before November arrived, the kids who attended the Ask2Know Forum at the Ivy Substation had already predicted that exact result. The sold out crowd at the event was asked to cast their votes at the end of the eveing gave Nancy Goldberg  47 votes, Laura Chardiet 42 votes, and Scott Zeidman 32. Robert Zirgulis and Gary Abrams tied for the bottom with 12 votes each.