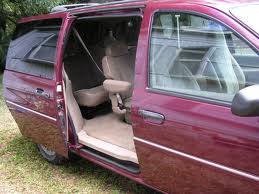 From the desk of the always astute Lt. Ron Izuka, may we present; The Crime Blotter for August 9th through August 16th. (Dum Da Dum Dum)

Editor’s note- That was not so bad- My right rear tire got Screwed.