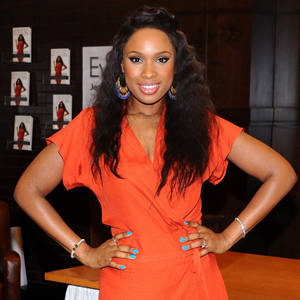 Single tickets and tables for the entire evening including pre-show cocktail reception, one-night-only performance and post-show celebration in Grand Park featuring food and drink from some of Southern California’s top chefs start at $5,000 per person. Access to the VIP cocktail reception and a ticket to the one-night-only Ahmanson stage production is available for $1,000. A limited number of show-only tickets are also available for $100 each. For tickets and information, please visit www.CenterTheatreGroup.org/50thCelebration.