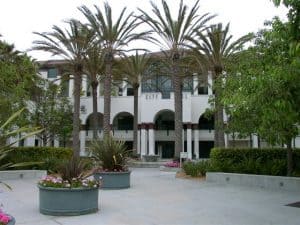 The City Council will hold three special meetings in the Mike Balkman Council Chambers for the purpose of presenting current Fiscal Year 2016/2017 and proposed Fiscal Year 2017/2018 Work Plans from all City departments. Other items are also scheduled to be discussed at these meetings.

There will also be a Special Joint Meeting of the City Council and Parks, Recreation, and Community Services Commission (PRCSC) on March 7, 2017, at 7:00PM, immediately following the special Work Plan meeting.

The dates of the Special City Council Meetings are as follows:

The agendas for the Monday, March 6, 2017 and March 7, 2017 City Council and the March 7, 2017 Joint City Council/ Parks, Recreation, and Community Services Commission meetings are now available at www.culvercity.org/agendas.