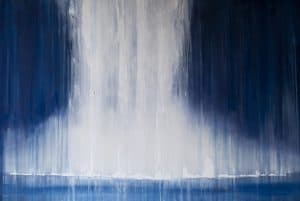 FP Contemporary is pleased to announce the opening reception of Christina Craemer’s solo exhibition, “Infinite Lines”. Craemer is a Los Angeles-based artist whose objective is to have the viewer immersed in her personal realizations of organic forms found in nature. While Craemer’s artistic career emerged from a love of photography, recently she incorporated painting as a way to relive, reimagine and recreate her experiences on canvas. “Infinite Lines” highlights Christina Craemer’s most recent series of oil paintings alongside large-scale archival photographic compositions.

“Infinite Lines” consists of images of waterfalls from Craemer’s travels around the world, including Hawaii, Iceland, South Africa, Yosemite and the Dominican Republic. In the days or weeks following a photographic journey, visions from her experience begin to build and drive the editing process resulting in a single, unique composition. Craemer layers multiple images, as many as 50, to create a final, powerful image, which she then prints on canvas or paper. On a selection of images, Cramer incorporates oil paint. Craemer states that she “fell in love with the texture and smell of oil paint and the way it rolls and moves down the canvas, much like the waterfalls themselves.“

The large scale of many of these works amplifies the emotional experience, offering the viewer an unexpected refuge, while evoking a calm and meditative resonance. “The process of painting brought me back to my experiences of traveling to waterfalls in other-worldly locations and watching them endlessly unfold before me, exploding and imploding at a rapid pace, providing a sense of wonder.” The resulting work from each natural wonder represents to her the essence of her experience, whether it was the intensity of a 500-foot, madly driven fall in Africa or a fine, shallow fall in Maui. To her, each is divine and vastly unique.

Born in Connecticut and raised on the East Coast, Christina Craemer obtained degrees in Architectural Engineering and Civil Engineering from Drexel University as well as an Interior Design degree from UCLA. During her 20+ years in the design industry, Craemer spent much time looking to nature for inspiration in her work. She began traveling on photographic journeys to capture the wonder of the nature with which she was so inspired. In all of her work, her goal has been to seek ways to incorporate the calming effects she observes in nature into her architectural and interior designs, as well as embracing these natural forms and expressing them as fine art.

“My first photographic series was inspired by the calmness of water lilies resting on a serene lake in Minnesota. Their ability to transport me into a relaxing emotional experience was what initially captivated me, though it took several years and many seasons to finally capture the feeling I had been so inspired by on those first trips to the summer lake house. I began to envision how the effect could be further enhanced by layering multiple images, as many as 50, upon one another resulting in a complex composition entitled Brite Lite.

While returning home from a photographic adventure in Carmel, CA several years ago, a sign on the roadside caught my attention. After driving several miles past the sign, I began to wonder how my digital painting techniques would work with a waterfall. I decided to turn around and take the short hike to a small waterfall on the majestic California coast. The effects were breathtaking. I was hooked…and thus began my latest series.”

The theme and goal in all of Christina Craemer’s work is to create a sanctuary for meditation. Her unique ability to engulf and transport the viewer by creating powerful images of peace and refuge is nothing less than magical and inspirational. Christina Craemer continues to explore the natural wonder of every fall, the excitement of the journey to discover the magic and power of each drop of water and the distinct energy and emotion that each environment naturally creates. She strives to bring the beauty and majesty of these phenomenal natural wonders to life through various mediums. “I love both the photographic medium and the gestural process of painting. I feel each has a quality that represents the actual experience, but in different ways. One is more literal while the other is more transformative. Each represents for me the emotion of the experience of my journey on the planet and through this artistic process.”

“I have started on a new series of works called Disappearing Trees, which was discovered in much the same way as the waterfalls, but this time in Yosemite while traveling from waterfall to waterfall. And so my journey continues…” 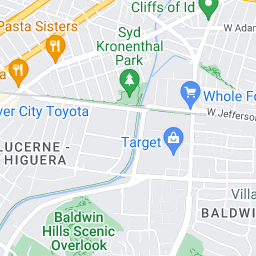 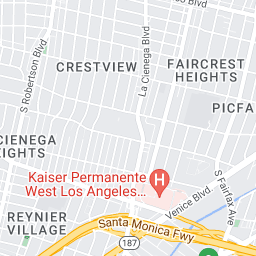 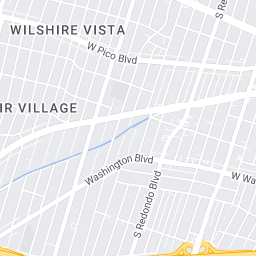 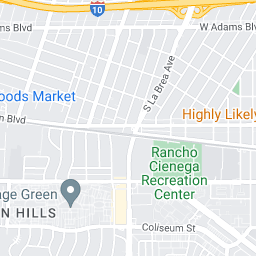 Map data ©2016 Google
Terms of Use
Report a map error