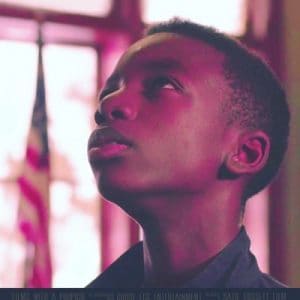 While our daily news reports are filled with stories about the American racial divide, writer and director Satie Gossett has taken on a story that will make you consider the depth of the difficulties, and the options we have to open a better future.

Satie’s producer credits include: “Cursed,” a web-series, which aired last year on KDOC, Los Angeles; and “An Unfinished DREAM.” Satie has written and directed six short films, all of which have been screened at various film festivals and gained distribution worldwide. Throughout the years, Satie has lent his talents to multiple studios, such as, 20th Century Fox Digital, CBS Entertainment, and Logo Entertainment.