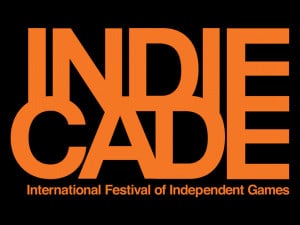 The University of Southern California, home to one of the nation’s most respected and popular video game design programs will be hosting IndieCade, one of the industry’s biggest festivals. Going into it’s 10th year, IndieCade has held the West Coast arm of the fest in Culver City since 2010.

According to the Los Angeles Times, increasing development in Culver City forced the move. City sources have the upcoming groundbreaking on Parcel B taking up much of the downtown space traditionally occupied by IndieCade, but 2014’s animosity with the city council may also have played a part.

The city had supported IndieCade for more than five years with gifts of waived fees, free space rentals both downtown and at the Vets Memorial Building, and sponsorship. In 2015, when the city council asked to see the festival’s accounting to consider the request for more rental space to be given, the books were not available. A second request was also refused.  Failure to provide the requested information did not pull the support already committed, but may have left the relationship between the city and the festival in a difficult state to consider keeping it in place for the 2016 event.

IndieCade hosted some 7,000 people for the event in 2015, and all sides considered it successful, but with the festival seeming to be comfortably in the black, the need for more support from the city may have looked to be overreaching.

USC will place IndieCade in and around the School of Cinematic Arts from Oct. 13 through Oct. 16.