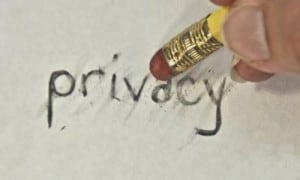 A recent lawsuit against the California Department of Education is impacting all school districts across the state, including Culver City Unified School District.

In April 2012, two organizations, the Morgan Hill Concerned Parents Association and the Concerned Parent Association, filed a lawsuit against the CDE alleging widespread, systemic non-compliance by local education agencies with special education laws. The suit also alleges the CDE fails to monitor, investigate and correct such non-compliance in accordance with the law. The CDE denies these allegations and is actively defending the litigation.

Our district was not involved in the lawsuit and is not the subject of any of the suit’s allegations. Nonetheless, as a part of this lawsuit, CDE has been ordered by the court to release all the data it has collected on general and special education students since Jan. 1, 2008.

The deadline to opt out if April 1, so taking action now is vital.

For more information regarding the release of this data and how you can file an objection with the court to consider not releasing your data, visit: www.cde.ca.gov/morganhillcase.