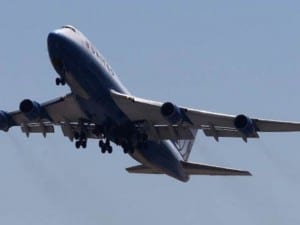 The release of additional data last Tuesday, September 2, 2015  has resulted in the Federal Aviation Administration allowing another month for comments to be submitted in regard to the proposed change in LAX flight paths over Culver City. Comments should be completed by October 8, 2015.

The project, called NextGEN, is considering changes to both the height at which jets can fly over Culver City and where they can approach. The City is soliciting comments in regard to jet noise, and the documents from the FAA can be accessed at